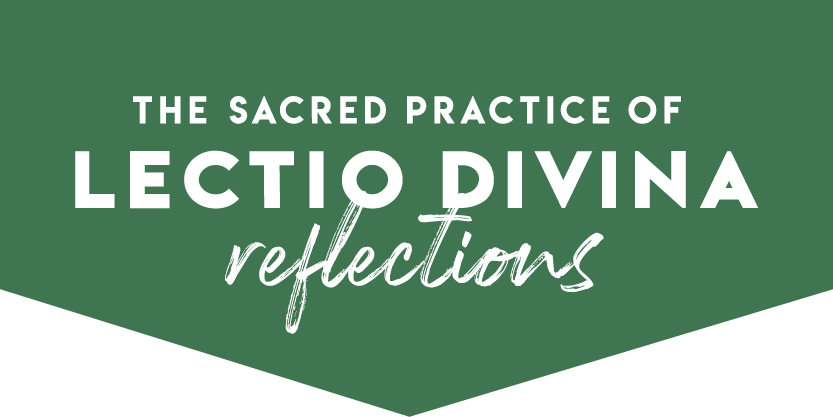 I’m Spencer Peacock, attendee of Calvary Baptist since my birth.  I am currently a Bible teacher with YWAM Montana, on Flathead Lake in the US, with an eye on further work in Eastern Europe in the future.  In my spare time, I can be found messing with computers, playing video games, and writing music.  Here are my reflections on the passage of the week, Joshua 1:1-9.

In the initial read, the passage is quite simple and straightforward: It’s God’s call to Joshua to lead the people of Israel into the land they were promised.  Commands are interspersed with encouragement.  There are three main commands – one command to enter the land and take it, two commands to follow the law given to Moses, and three commands to be strong and courageous.

When the Bible says things twice in one passage, it means business.  When it says things thrice, it’s an indication of rigidity, immovable truth and absolute imperative.  Applying this ancient near-east logic to this passage, we find that the historically important and dizzyingly big command to conquer Canaan is almost window-dressing to the other two commands to Joshua – to follow the Law of Moses, and absolutely imperatively, to be strong and courageous.  This makes sense when you remember that Joshua led the second incursion into Canaan – the first time, forty years prior, the people had balked, panicked, refused and attempted to return to their slavery in Egypt.  The underlying timeless aspect to this is that the big commands of God are underpinned with smaller acts of obedience.  The people under Moses did not follow the Law, nor did they trust in God’s ability, so they balked when faced with a big command.  And as for me, I’m faced with the burden God has placed on my heart for East Europe, and a desire to move there, despite my connections in the West and the barrier of middling diplomacy and a difficult language, but before I can charge ahead with the big command, I absolutely need to have the small things nailed down.  I need to trust God with everything, I need to have a healthy prayer life, I need to excise sin from my life continuously.  Then, and only then, will I have a strong enough foundation to bear the weight of going to a foreign nation long-term.

Jesus, I pray that you would move me to focus more on the smaller details.  That you would inspire me not to view any obedience and meditation as “token” or trivial, and that I would recognize that it all contributes to a stronger relationship with you.  Thank you for showing me these themes in the passage I sat with and considered, and I pray that you would help me integrate and reflect these in my own life.  As I look forward to what I’m called to do later, remind me to focus on the things before me now, and give me the courage and fortitude to keep moving forward as you call me.

I definitely feel that this reading was not of my own mental processes.  I’m much more inclined to look towards the bigger picture and have a more “ends justify the means” approach, which my reading of the passage flagrantly contradicts.  It pushes me to want to finish up this school year well, despite the fatigue and despite the fact that all my students have moved back to their home states and countries.  Because if God put me here, in what I would consider a easier role than what I’m looking forward towards, He must want me to do it well, to the very end.  Because just as Joshua’s courage and obedience, trained up in the Sinai wilderness, resulted in him pulling off one of the true moments of glory in Israel’s history, so it will be with me training up where God has put me.

Did you try out Lectio Divina this week with Joshua 1:1-9? Share your reflections here! If you still would like to follow with our community and contemplate weekly passages of scripture with us, check out the guide to Lectio Divina and this week’s podcast.