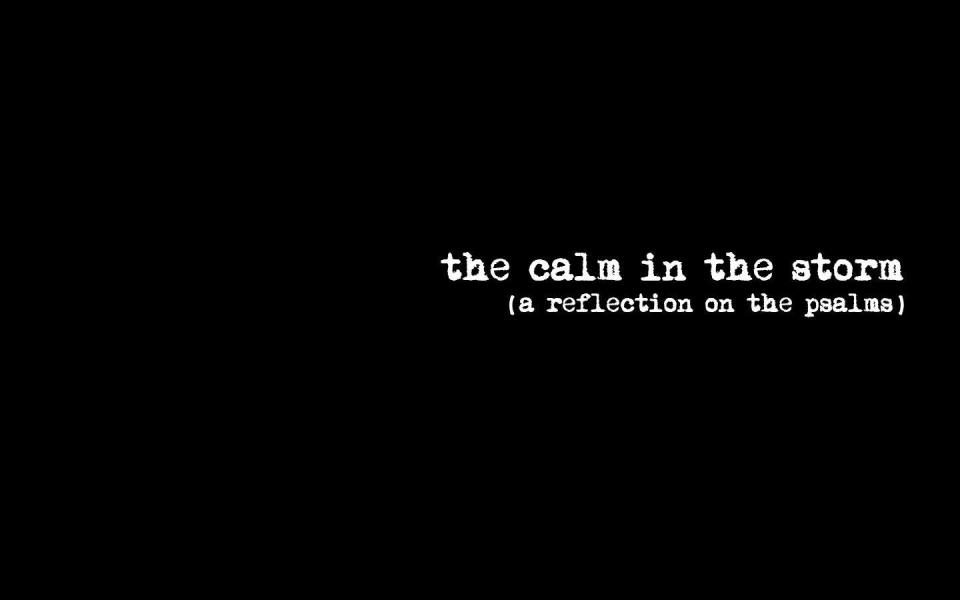 Behind one mountain (there is) another mountain.

Haiti changed my life. Its beautiful mountains and resilient people live in my memory still. If I close my eyes, I remember the juxtaposition of poverty and richness, and I hear the sound of people speaking. Kreyol, even though it can sound harsh, is a poetic language filled with proverbs, but the one about the mountain is what I remember best. It has many meanings but the two most common parallel our Christian walk. After one battle is complete, another waits at its heels. Or, after one victory, another is just ahead.

Fourteen years ago I took a milk-run flight into Cap Haitien because I wanted to know my daughter’s birthplace. I felt very alone and afraid as I embarked on this journey, but God went with me. On all 3 of my flights, I was seated beside Christians whose encouragement filled the void of excitement from my closest circle. As the DC-3 began its descent, my tearful eyes went back and forth between Psalm 121 and the island emerging from blue ocean waters. I knew I was home and that God would protect my coming in and my going out. During my many months in Haiti, I faced a thousand other anxious and fearful moments, like the day I brought the children inside after nine gunshots went off in the neighbour’s yard or the time I was so ill with giardia and hepatitis that I lost 10 pounds in one weekend. Years later, when I went through cancer and its treatments, I remember feeling thankful for the care I had access to in Canada.

I have faced many battles, including one with anxiety that I am in now. God has always carried me though, and I trust Him for the victory that will come. He has held me from the moment of my birth (before that too, though my brain cannot comprehend), and He will cradle me when I die.

“The Lord keep watch over you as you come and go, both now and forever.”

The Calm in the Storm (a reflection on the psalms)