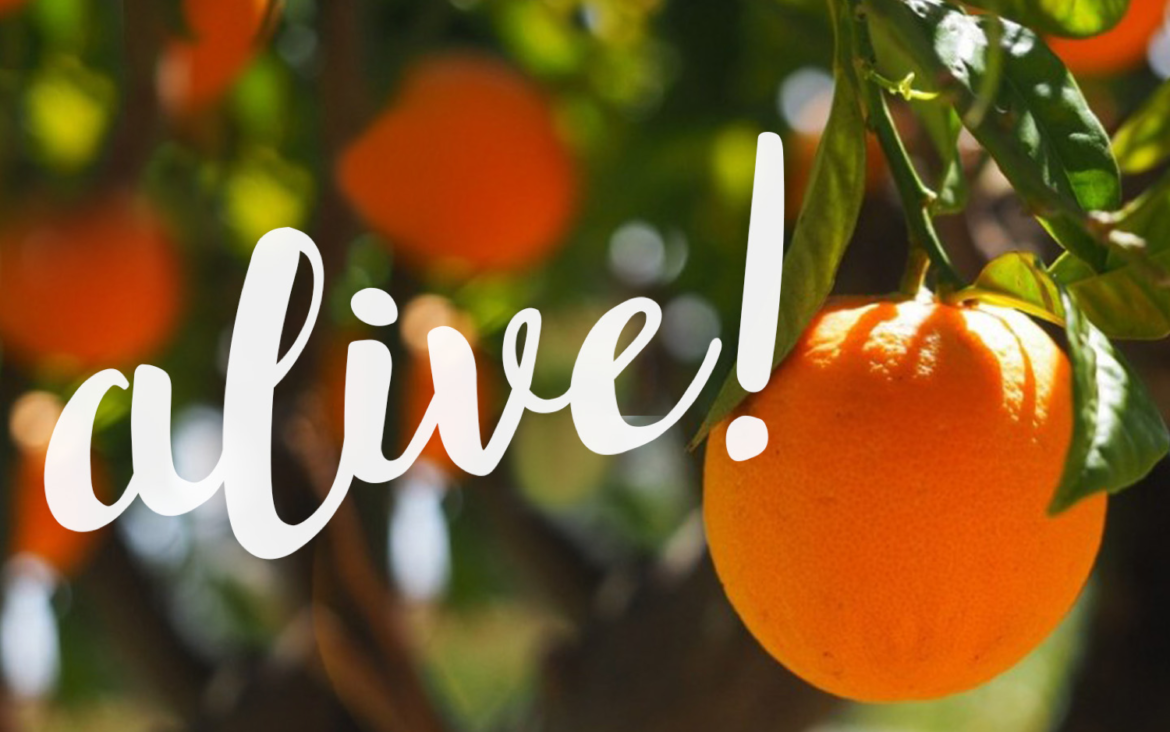 Posted by Lisa Warkentin on May 2, 2018
Sections: Reflections

As a Third Culture Kid growing up on the mission field I formed an identity shaped by the culture of my parents and the people we worked among. Due to our remoteness and the Esimbi culture, I spent a lot of time growing up, alone, with God. I learned from His word who I was and who He was. At the tender age of 11 I had begun to feel my toes touching down on the identity I would carry into my future. I was beginning to grasp at who God was calling me to be. I could sense it coming, I was excited and confident.

Then my world was torn and I was sent spinning out into the unknown as my mother battled for her life against an unidentified illness, nearly dying in the summer of 1997. Entering Canada in junior high, with little left of what had begun to define who I was, I quickly fell into depression. New culture, new rules, no grounding outside of Christ; I became isolated in a vast and desolate sea. There were many nights I planned the best way to die. Long story short: it is by God’s grace alone I live to tell this tale.

It was in my first year of high school that I began to reclaim the identity I had begun to build as a child. I ached to have the time I had enjoyed with my Heavenly Father, but the pace of life in the North American West was suffocating. I was in need of some new clothes; literally and figuratively.

I felt continually out of place learning to act a part in a play I had never seen. As an actor dons a costume to play a part, clothing became for me a way to dress the part I wished to play in life.

One of the pieces I added to my attire was a newsie style hat and I loved it. It soon became the talisman of my new self. If I left the house the Hat was on my head. Wearing the Hat, I felt confident to be someone other than who I had been. I could be who I wanted to be. The Hat was so prominently featured in my wardrobe that I almost didn’t know who I was without it. I became the Hat Girl, but change was afoot within.

I redoubled my efforts and began to seek God more earnestly. Carving out time and spending every minute I could in His presence, I sought the Lord. I had on my wall a print out of Romans 12, which I read every morning like a creed. I made flash cards of all the promises God had for me and meditated on one every day.

The habits of thought I had fallen into during my depression did not fade overnight.Taking every thought captive I was able to redefine who I was and start to walk in who God had designed me to be.

The thing is, Romans 12 doesn’t say, “renew your mind once and you will be set”; it says, “be transformed by the renewing of your mind”; that’s continuous! Colossians 3:10-11 states that we have already been clothed, as daughters and sons of the most high, with a new nature which is being continually renewed.

As with most of our closets, we no longer wear the cute little onesies or the little outfits we wore as children; our clothes have undergone a continuous change since the day we were born. So too it is with our new birth in Christ Jesus! It’s a continual renewing of our habits and a growing and changing of our thought patterns.

We need to dig deep into the word, refreshing daily the thoughts and patterns we’ve accumulated over time.