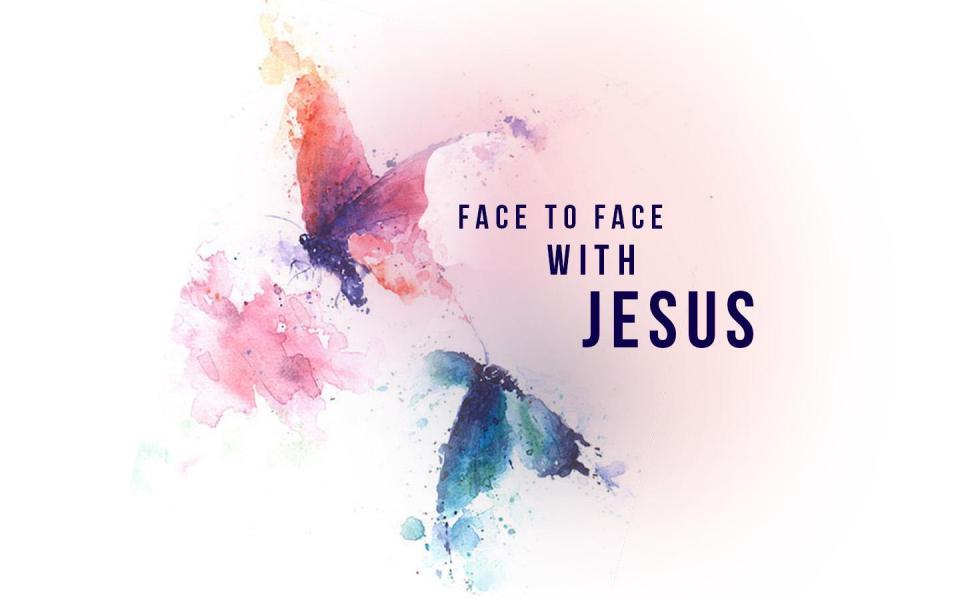 The Greatest in the Kingdom

When the disciples began to realize that Jesus was the saviour of their people, they naturally thought this would mean overthrowing the Romans, being freed of tributes and the oppression of the world’s system. Jesus demonstrated such power and authority, and was fulfilling the prophecies of old right before their eyes.  But, He was continually turning things on their heads; answering questions with questions, causing the disciples to go deeper, seek further, and simply trust.

When the disciples mention their discussion to Jesus of who the greatest in the Kingdom could be, it reminds me of the prophet Samuel (1 Sam. 16) lining up Jesse’s sons and being totally surprised that God wasn’t looking to anoint Judah’s next King based on stature, maturity, leadership, achievements, or pure muscle. He chose the youngest son who wasn’t even invited to be sized-up. The shepherd boy, who had a deep care for his father’s sheep, a faith that could take on wild beasts and giants, and love for God that overflowed into psalms and worship.

“Who is the Greatest in the Kingdom?”

The disciples didn’t have to look very hard to recognize that Jesus didn’t choose them because they were the religious elite, industry leaders, or on the cover of Fisherman Monthly. Matthew probably wasn’t the best tax collector in the region, and Judas might not have been the most trusted accountant.

Jesus holds up a giant mirror for them, and sees them for what they are—and that’s not a bad thing, after all,

His Kingdom wasn’t about political revolution, but the transformation of the heart. Instead of establishing supremacy for religious authority, he was offering freedom to oppressed souls. Caesar had rule over currency, but not over the spirit. Jesus’ power was exercised most strongly in loving servanthood. His was an economy of mercy, of stepping out on water, of expecting the totally unexpected.

I can relate to the disciples. I have grown up with enough religion to feel compelled to earn God’s acceptance through my accomplishments, niceness, or just not getting caught. I’ve also felt that full backlash where I’m totally exposed and want to run, hide, and wonder how God could ever forgive me ‘if he knew what I’d done’. But, He asks us to come to Him as a child, as we are, with scraped knees, and snotty noses. And He lavishes His love on us. He enters into our story, and encounters us with His scars and tears. There is healing in His humility.

“The Greatest in the Kingdom is a Child.”

I love hearing God’s heart for us illuminated through 1 Corinthians 1:26-30 (The Passion Translation).

“God chose those whom the world considers foolish to shame those who think they are wise, and God chose the puny and powerless to shame the high and mighty. He chose the lowly, the laughable in the world’s eyes—nobodies—so that he would shame the somebodies. For He chose what is regarded as insignificant in order to supersede what is regarded as prominent, so that there would be no place for prideful boasting in God’s presence. For it is not from man that we draw our life but from God as we are being joined to Jesus, the Anointed One. And now He is our God-given wisdom, our virtue, our holiness, and our redemption.”

Jesus invites everyone, and challenges those who don’t think they need help, to give it up. He calls us all to new heights in Him, but we must be willing let go of all that would stand in the way.

So, do these scriptures mean that we don’t engage our intellect, and that the call to be childlike opens the door to being childish?

If we read further in 1 Corinthians, what originally appears to be contradictory is actually a beautiful answer to these questions.

“When I was a child, I used to speak like a child, think like a child, reason like a child; when I became a man, I did away with childish things. For now we see in a mirror dimly, but then face to face; now I know in part, but then I will know fully just as I also have been fully known.” (1 Corinthians 13: 11, 12)

Lamb who was slain.