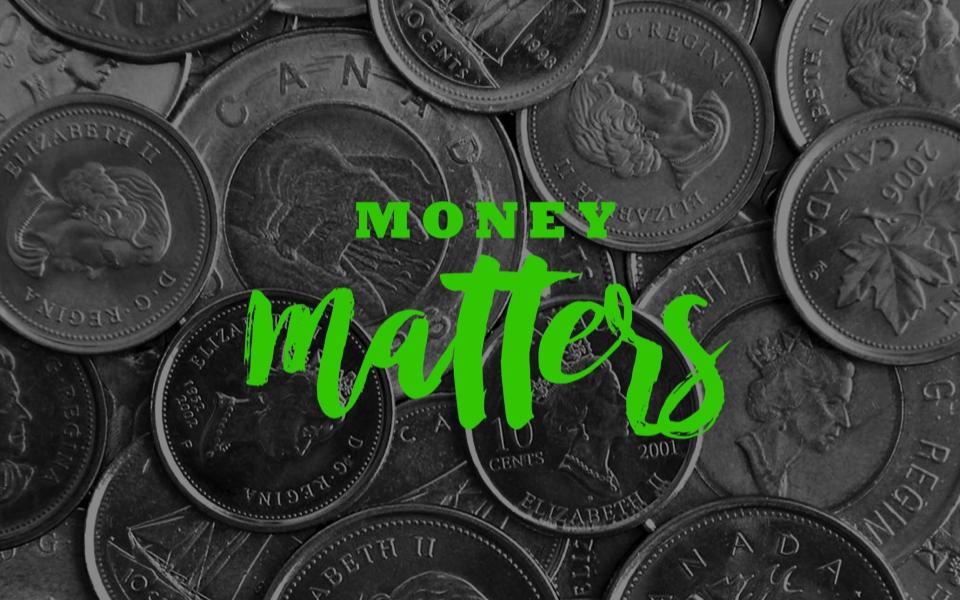 Trusting that God is Enough

One of the most impactful experiences I have had, when it comes to money, was when I was preparing to go to YWAM for a DTS (discipleship training school).  The year prior to going to YWAM, I had worked at The Mustard Seed, an inner city organization that works with people who are living in poverty and/or experiencing homelessness. A couple days before I was about to leave, the Pastor at The Mustard Seed gave me an envelope with $100 in it. He said that one of our clients, Tom, wanted me to put the money towards helping those who had less.

Although $100 might not seem like a lot of money, you need to consider Tom’s situation. This $100 was from a man who had a disability, which left him unable to work, and lives off of about $1,000 a month that the government provides him. He lines up daily for his meals and is dependent upon clothing and food bank donations in order to make ends meet.

It would be easy for Tom to say that he doesn’t have enough to make ends meet. That he can’t give this month. There are payments. Rent. Utilities. Groceries. There is not enough. According to Globalrichlist.com, I am considered to be in the top 0.20% richest people in the world by income and I often struggle with these same feelings. There is never enough money and I am always left wishing I had more.

And I think that’s the point, no matter how much money we have we will never feel like we have enough, because money will never satisfy our innermost desires. That’s God’s job. And God knows that money is never the answer, which is why he asks us to give to Him first before we worry about ourselves. Whether we make $1,000 or $10,000 a month, God asks us to give and to trust in His faithfulness. This act of giving says to God, “I trust you to take care of me” in the same way the birds, flowers, and grass in Matthew 6 do not worry about food and clothes.

Over ten years later, I keep two $50 bills, like the ones Tom gave me, as a reminder that I have enough. They serve as a reminder to me to give, even when it’s hard, when I don’t want to, and to trust that God is enough.