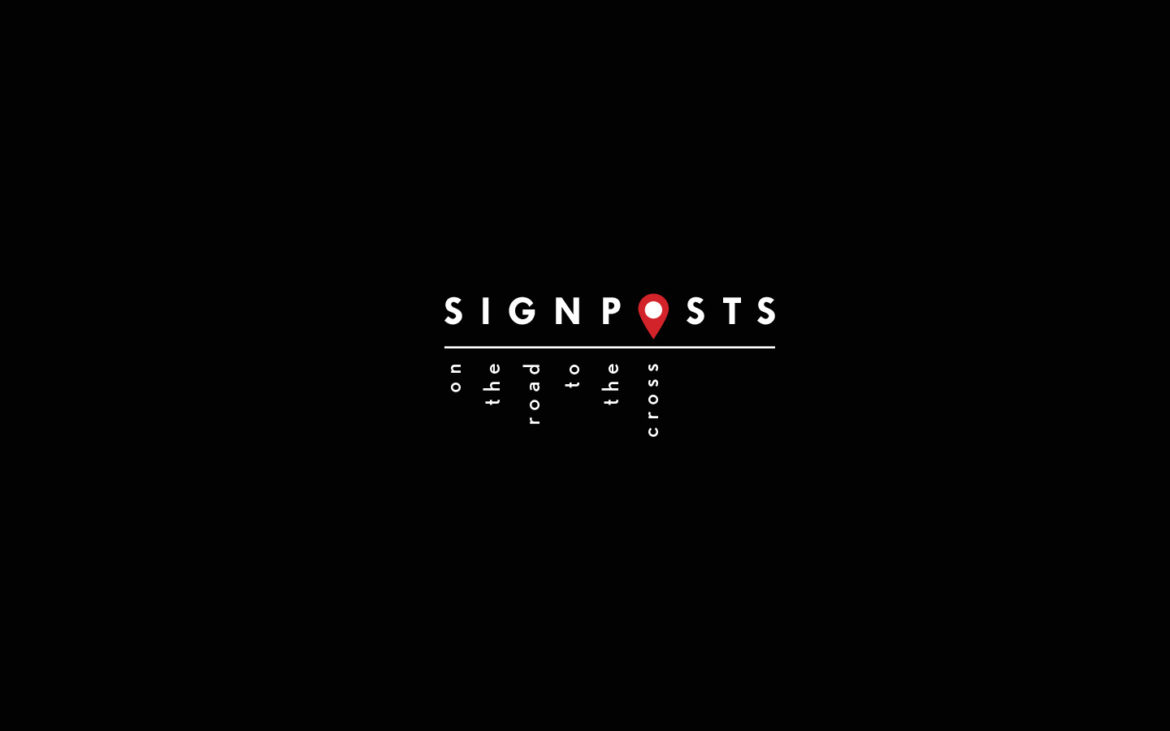 A word about Lent to those who might be unfamiliar with this season within the Christian calendar:

“Lent is the 6 week period leading up to Easter Sunday. It begins on Ash Wednesday. The Church has historically set aside this period of time to prepare ourselves to celebrate the Resurrection of Jesus. Though Lent is most famously observed by Catholics, Christians all over the world and in many denominations participate. We have records of Christians observing Lent going back very early in Church history. Lent is a practice that can unite Christians across denominational lines, reminding us that we are all rescued from Death by one God and one Resurrection.”

It started by asking a simple question on Facebook: For those who participate in Lent, what are you giving up? Netflix? Social Media? Sugar? Selfies? Coffee? The Bachelor?

From there, several people posted a response. Initially I was going to “give up” Netflix, but after talking with my wife and seeing the variety of responses, I was struck with another idea: What if Lent became about walking toward something.

Often, the Lenten season is seen as a practice of subtraction. We subtract something we value in our lives in order to draw closer to God. Like someone accepting a dare, we say, “challenge accepted!” The discipline becomes about how strong we are at resisting temptation. But what if Lent invited us toward our limitations, frailties, and unconfessed desires?

To me, what’s sobering about Lent is coming face-to-face with the brutal reality that it’s not God who I’m needy for, but rather “other” things. Sometimes it’s that instant fix of validation I get from someone “liking” my post. Maybe it’s that intoxicating sense of escape I run toward whenever I binge-watch a TV series. Or maybe it’s that hot cup of coffee in the morning.

Not only does Lent reveal the hidden “idols” in my life, it also burdens me with the shame of not being able to maintain my commitment. Year after year, only a few days in and already I feel like a failure for indulging in the one thing I promised God I wouldn’t. So why bother participating in Lent at all if I’m going to fail?

Here’s what I’ve learned: If Lent doesn’t have the scent of grace, then it’s just another effort to make ourselves feel good about what we can accomplish on our own. What if Lent was an experiment of grace rather than an exercise of condemnation? What if it’s less about “subtraction” and more about “addition”? What if it’s about getting what you never expected or deserved?  What if it’s about giving to others what we feel they don’t deserve? What if it’s about taking steps toward something unknown?  It’s with these questions in mind that I decided to write down 12 practices I want to attempt for the next 40 days. It’s only 12 so that I have the chance to try a practice more than once. I don’t know what these 40 days will be like, but I’m excited to find out. The 12 practices are listed below. The idea is to write each one on a piece of paper, crumple them up, place them in a container, and then every morning pick one as the “Lenten practice” of that day. (Or, you can be systematic about it and go through all 12 consecutively.) I invite you to join me. Feel free to modify these or add your own as you like. For the practices that involve “refraining”, consider what you might “add” as a replacement. Alternatively, you might want to check out these other ideas for Lent that Rachel Held Evans has created.

I end with the words of the Psalmist as my prayer:

“O God, you are my God, I seek you, my soul thirsts for you; my flesh faints for you, as in a dry and weary land where there is no water.” –Psalms 63:1

2 Comments on ‘40 Days Toward Something’