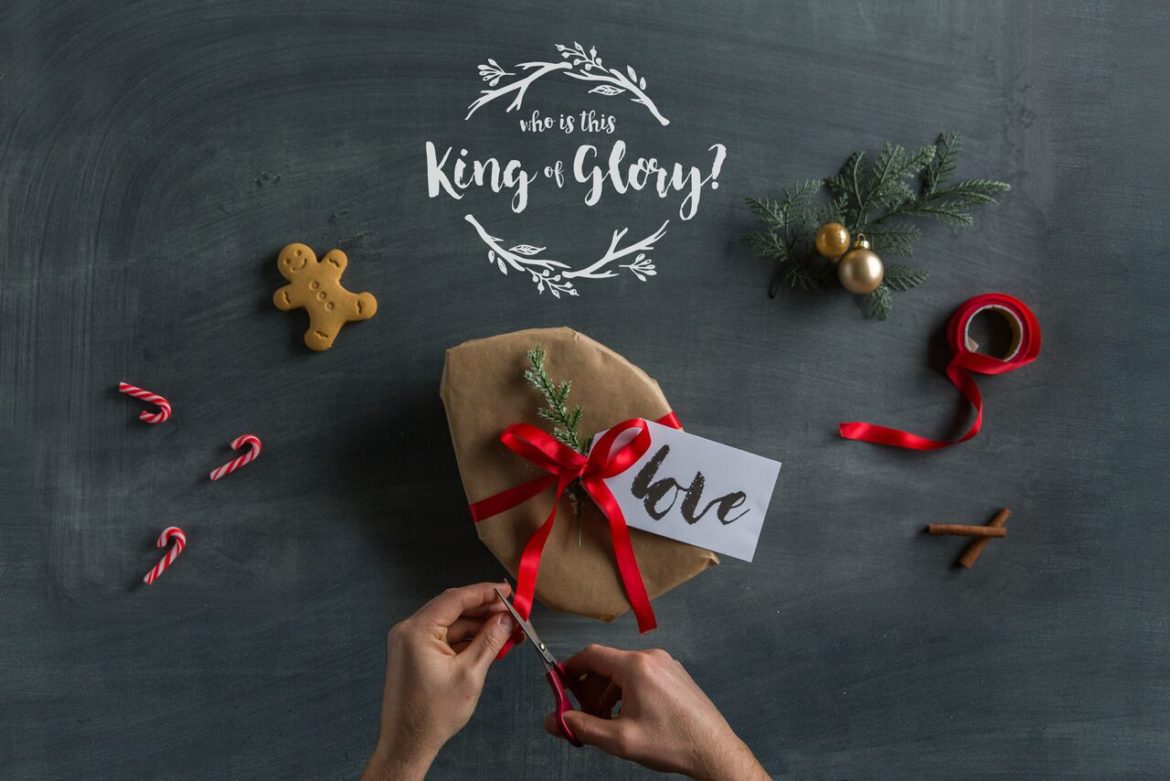 Favour in Light of God’s Love

What is favour? Dictionary.com defines favor as “the state of being approved or held in regard.” So it logically follows that God’s favour is the state of approval of someone He holds in regard. When you think about it, it’s quite remarkable to have the approval of the most high God, the Holy One, the perfect One. It is also quite humbling. Actually, being humble is what allows us to find God’s favor. God’s favor was on Mary. As Luke tells us, “The angel went to her and said, ‘Greetings, you who are highly favoured! The Lord is with you’” (Luke 1:28 NIV). And again, “…the angel said to her, ‘Do not be afraid, Mary; you have found favour with God’” (v30). An angel visitation is shocking enough, but when the angel reveals that Mary will give birth to a child despite her being a virgin, and that “’the holy one to be born will be called the Son of God’” (v35), God’s favour takes on a very interesting meaning. Mary could have been filled with pride. After all, she was giving birth to the Saviour of mankind. Or Mary could have been angry. After all, she was an unmarried, pregnant woman and maybe a little concerned about stones being thrown her way. But her response was one of absolute humble submission: “’I am the Lord’s servant,’ Mary answered. ‘May your word to me be fulfilled’” (v38). Mary’s humble character allowed her to find favour with God resulting in God’s kingdom work being established.

And so it is with us. Each of us has found favour with God through His grace. We have humbled ourselves to the recognition of the redeeming work of the cross as payment for our sins. When we walk in a continued humble attitude we find God uses us for kingdom purposes that we simply could not achieve on our own. As a personal example, I would often lead worship at House of Prayer Edmonton. Two hours of continuous guitar playing and singing would be interwoven with spontaneous chorus responses to spoken intercessory prayers. It requires quick thinking and stamina. Every time I led worship I would pray and submit myself to the Lord. I knew that I didn’t have the skills to pull it off on my own. I also knew what it was like to royally mess up and embarrass myself in front of a crowd of people. So I chose to humbly submit myself to the Lord and allow whatever happened to be the Lord’s work. I believe those worship times contributed to the Kingdom of God being established here in this city. To what extent? Only God knows. And that’s fine by me.