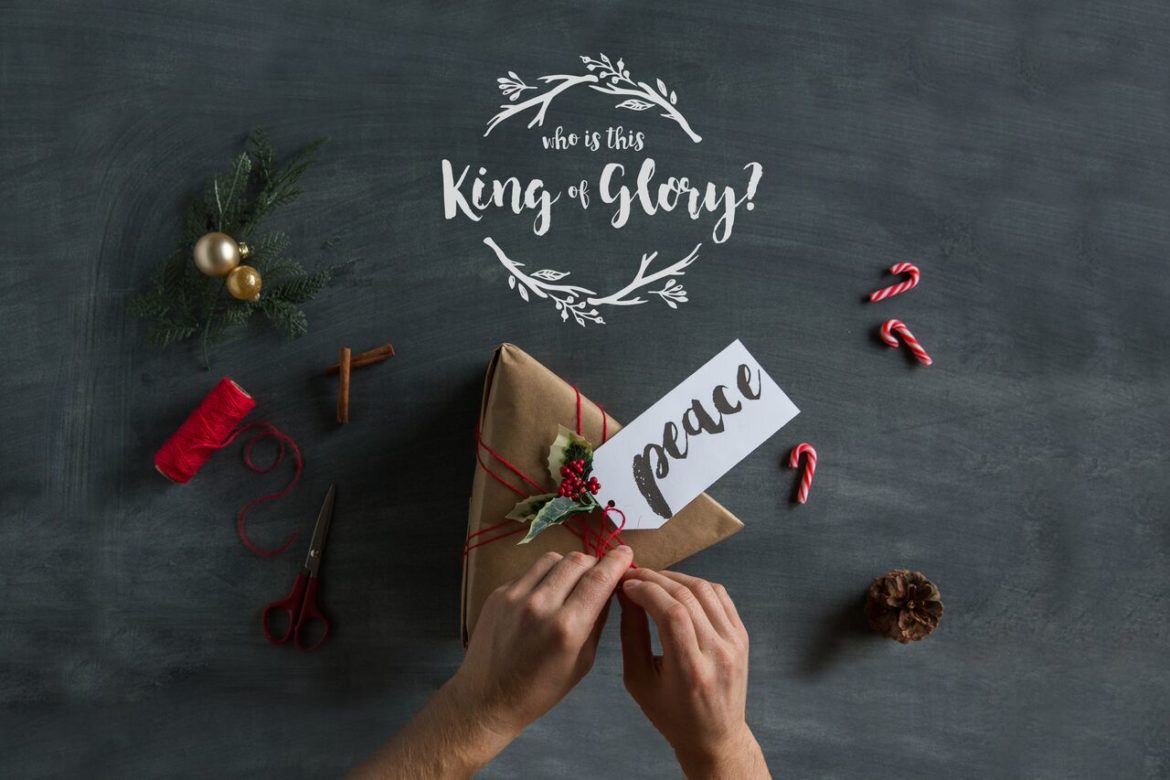 At the time of this writing, Aleppo, Syria has endured six straight days of bombing. With the death toll reaching 300, not including those who’ve been maimed and traumatized, I ache by this lingering question:  what is so valuable that makes those in power deem human life so worthless?

I recognize Christmas is often adorned with cute nativity sets and cozy Norman Rockwell images. Yet, when I look back at the sacred texts that recount the birth of Jesus I’m confronted by the same question: what is so valuable that makes those in power deem human life so worthless?

You see, King Herod had heard rumours of the birth of this supposed “king”. It was his plan to kill this child and squelch whatever uprising could potentially dethrone him. However, we are told the Magi were warned in a dream not to let King Herod know the location where the infant would be born.

Tucked in between the nativity story is this horrific account found in Matthew 2:16:

“When Herod realized that he had been outwitted by the Magi, he was furious, and he gave orders to kill all the boys in Bethlehem and its vicinity who were two years old and under, in accordance with the time he had learned from the Magi.”

I have a 3-month old son who would have perished because of this decree.

I don’t have the words to describe what I would feel and think at the moment soldiers entered my home.

I don’t have the words to comprehend why people die from conflicts they’ve never been asked to be a part of.

I don’t have the words to understand why peace seems so elusive.

Isaiah’s words enter the darkness of this despair and declare:

and cry to her

that her warfare is ended,

that her iniquity is pardoned,

that she has received from the LORD’s hand

double for all her sins.

For me, this is the portrait of power our world is in desperate need of. It’s an image of a King who comforts the hurting, speaks tenderly to the wounded, ends the cycle of violence, and forgives every transgression – even for those who unjustly wield power.

While I struggle in reconciling the words of this text with the reality of our world, I am also lost without this King of Peace. Within this complicated relationship lies something remarkably beautiful I wouldn’t trade for anything in this world. I am invited to embody the peace of Jesus in my own work place, community, and city despite my frailties and doubts.

I live in a country where I’m able to use my voice and resources to advocate for peace in areas of conflict and pain. I get to be a part of this gentle uprising occurring in all corners of this world as this King beckons to us all: “Comfort, comfort my people…”