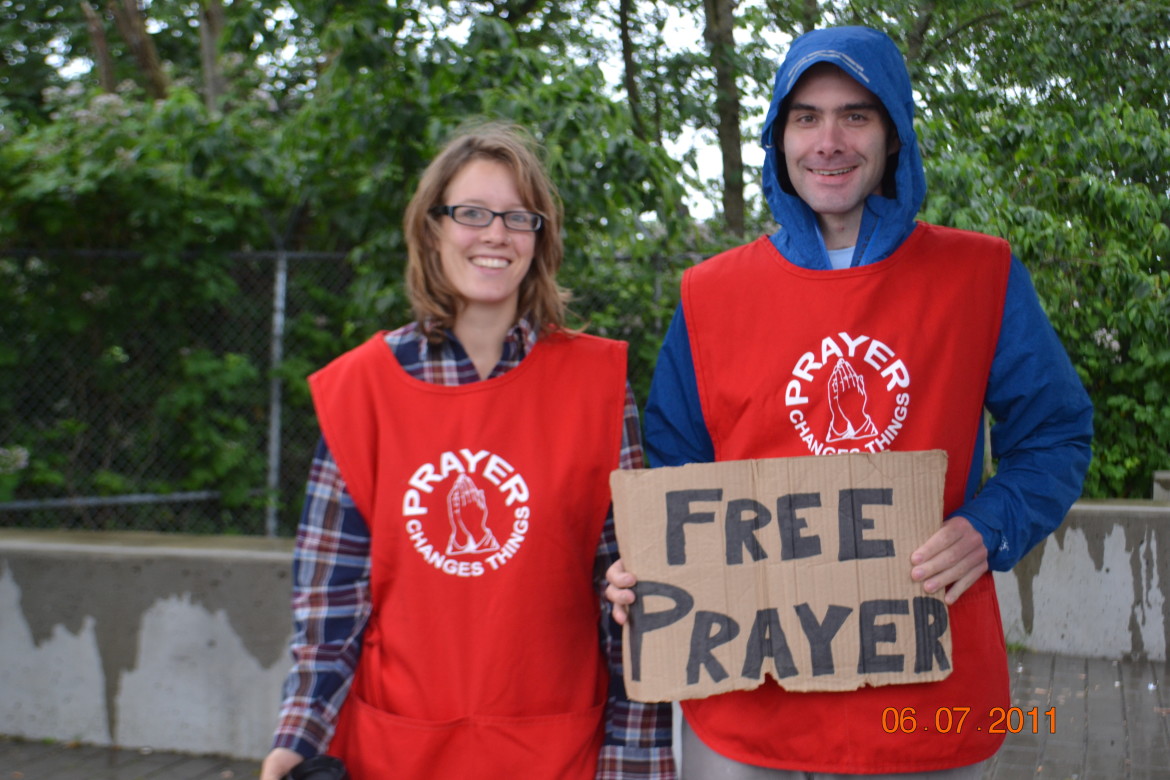 It seems like every day has been jammed packed. As I write, I’m quietly typing next to our team who are slumbering away after an intense day. Today began earlier for some than others, as six of our team members were off at 7 a.m. to New Westminster’s Union Gospel Mission (UGM), perhaps comparable to Edmonton’s Hope Mission. 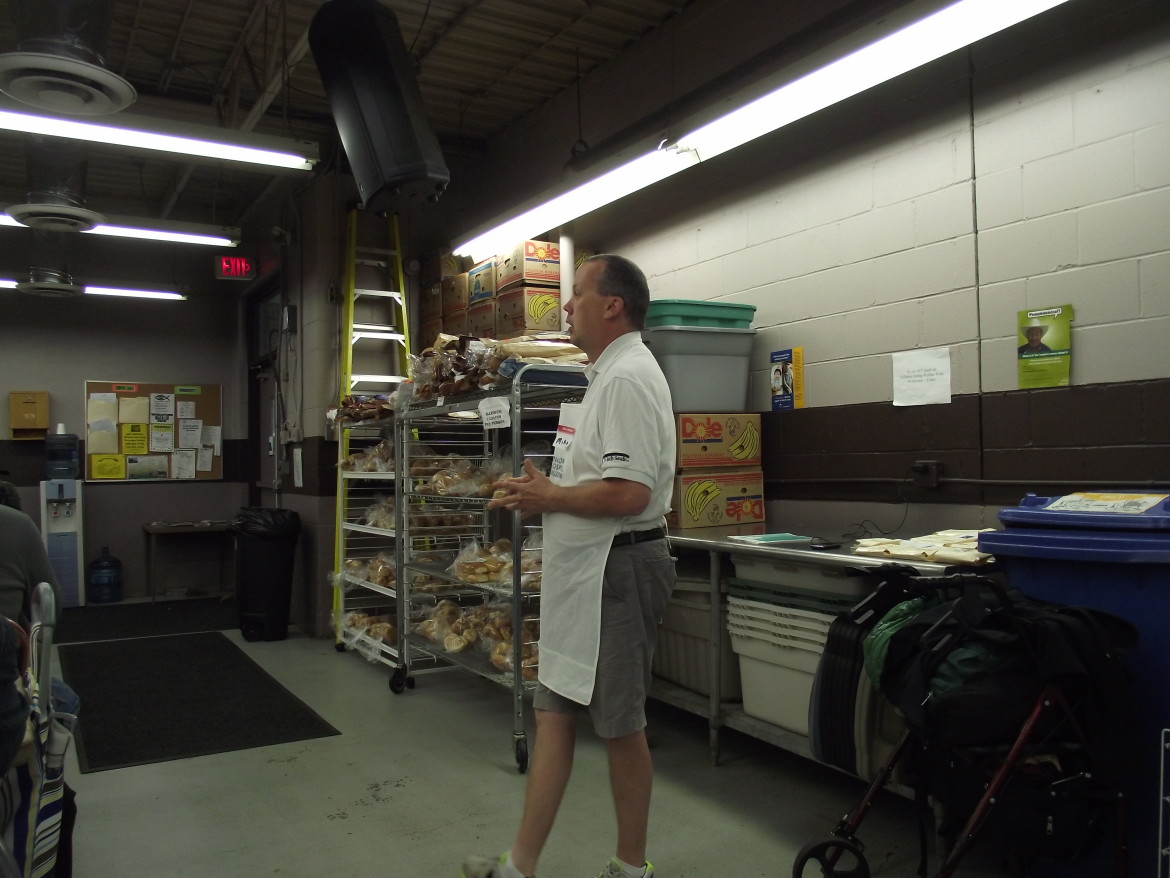 Early hours such as these cause us to have to lay aside our normal beautifying regimes and adapt to the more get-up-and-go type lifestyle. I saw this perhaps being difficult for some but never did I expect our noteworthy tomboy Ally Dubetz to have such a high level of personal hygiene, you girlie girl you:).

Life’s funny like that.  Just when you think you’ve pegged a person, they surprise you.

I think many of the individuals we met over the last few days don’t quite “fit” into our previous preconceived moulds anymore. They too, continue to surprise.

Following their time at UGM, many of our team members recounted meeting numerous individuals that came from a variety of circles of life. Not all were homeless. Not all were seeking sympathy and not all were not working to better themselves, as society likes to paint them.

In our team meeting later that day Greg talked about a woman who had been raised with less-than-caring parents, but she herself had broken free from that cycle and raised her children in a loving home. To me this is a reminder that character supersedes poverty. Actually, so many in our group came back with stories of individuals encouraging them and praying for/with them, which was awesome!

But again, poor Ally, as she may have received the biggest lesson in “people surprising” of all of us. I have heard reports flood in of her insisting her “male” Korean friend’s name was Arille (even though everyone else confirms this individual as being a female named Ariele). Ally says, after her hour long interaction, she is still quite sure her friend is of the male gender. Oooh Ally, we love you.

The rest of our team had a very different day as the rest of us participated in prayer stations. Yes, these are as terrifying as they sound, and yes, this does involve our group standing on busy street corners wearing pinnies that said “prayer changed things” and holding cardboard signs that said ‘free prayer”. I’m not going to lie, we looked like pretty big dorks and some of us definitely felt like them (raising my own hand here). But thankfully, despite all this, God did some amazing things.

From individuals with doctorates in philosophy interested in our perspectives on prayer to those seeking physical healing, people came for prayer. A handful of us had people walk by only to have them come back, as much as 20 minutes later.  For me, a sceptic of such types of ministry endeavours, this was impacting and a testimony that God was working on people’s hearts through this simple gesture. 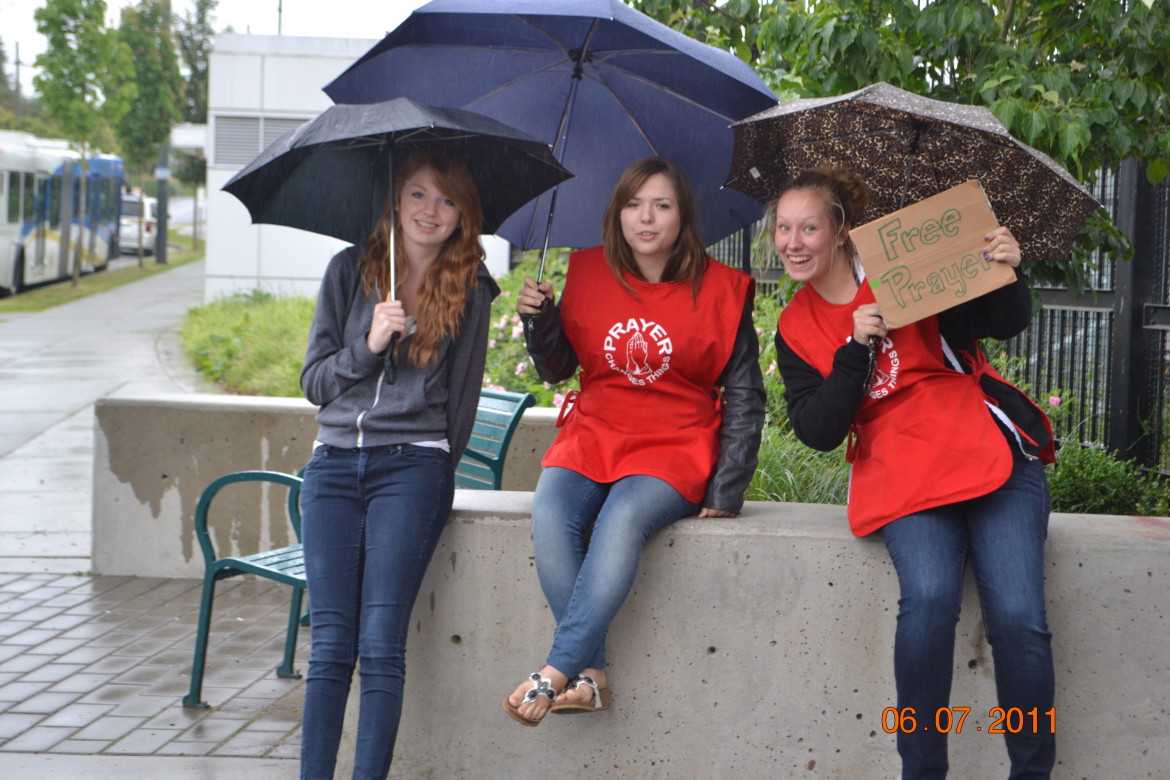 I know myself and many other group members might not consider this to be a sustainable ministry or even be tempted to debate this type of engagement as more of a movement of the North American church than of the Holy Spirit, but I can say this was probably one of my favourite activities thus far. We were humbled standing out in the pouring rain, and reminded that God can use any act of faith to bless others.

There was actually less hostility than I anticipated as our group kept it simple and genuine. I know I personally appreciated “team ginger” (this was comprised of Matt and Emma) whose red heads and matching red pinnies evoked random individuals to snap a picture or two.

We finished off our night with a prayer vigil… I know, a prayer what?! As our group was edumacated, a vigil is basically a time where we intercede. What were we praying for?

Well . . . we prayed for human sex trafficking in Canada. I know many of you will have heard of the issues Canadafaces with trafficking but many of you may not have. That was sort of the same in our group.  For some of us, this was a continued reminder to get involved, and for others it was a shocking exposure of a dark reality. We actually watched a documentary called ‘Hope for the Sold,’ with highlighted this issue in an educational and captivating way. Calvaryfamily check this one out! I know there are many issues out there but I truly think this is one to be educated on. For more information, check out www.hopeforethesold.com.

We actually went through prepared prayer stations that YWAM had set up for us, using these stations to help us pray for those involved in this painstaking industry. The room was thick in prayer and although we all believe in the power of prayer, our group was really encouraged when Angie reminded us of God’s promise that everything we bind here on earth is bound in God’s kingdom as well. Very suiting as YWAM’s theme for this trip is “Expand heaven here!” And to this, we ask our Father to hold true.